If in some months it seemed as if my 52 week project was heading in to oblivion, for July, suddenly everything hit go. 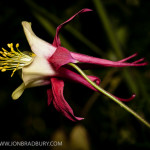 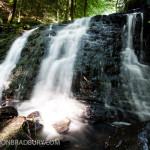 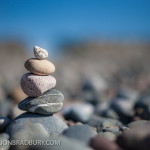 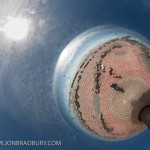 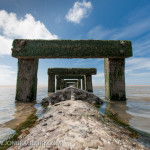 Straight out the gates on the 1st day, a trip to Blackpool started out looking grey and glum, but then in the afternoon the clouds broke, and I discovered just how popular a few balanced stones were. Then topped the week off with a walk around Hardwick and another in the peaks. 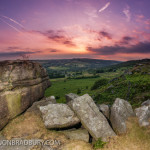 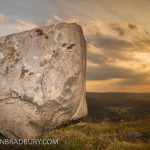 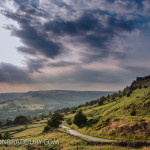 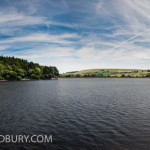 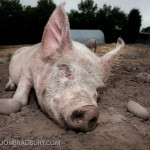 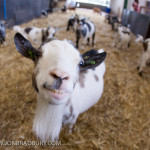 Another week getting shots in the bag on a Monday, taking advantage of my new three day weeks in the day job, and heading to White Post Farm with the fisheye. Then followed up with a walk around a localish reservoir (Agden) and a sunset walk along Baslow Edge 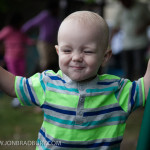 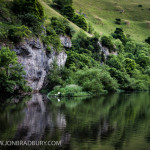 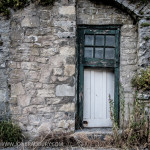 After a fast paced few weeks, bit quieter this week, but explored Cressbrook Dale one evening along a section we’d not before, then at the weekend met up with some friends and their little lad who’s always good for a shot. 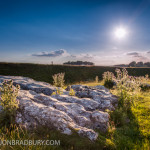 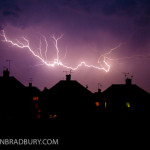 Another week with the weekly shot nailed on the first day. Also ticking the box of “really, really, must do something with that Triggertrap I bought last year, but still haven’t done anything with yet”, by nailing a lightning shot. Something despite repeat lightning this last week, I’ve still not managed to repeat. Then on a quieter less stormy night headed out to the neolithic Arbor Low 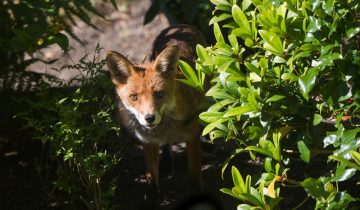 Watcher of the Skies 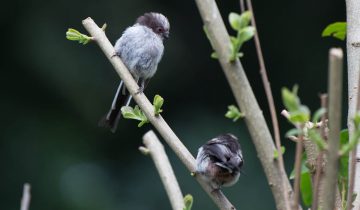 Can You Believe to Touch The Sky? 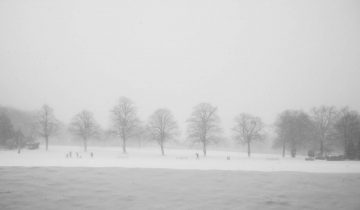 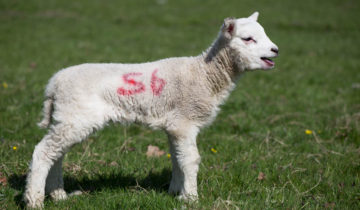