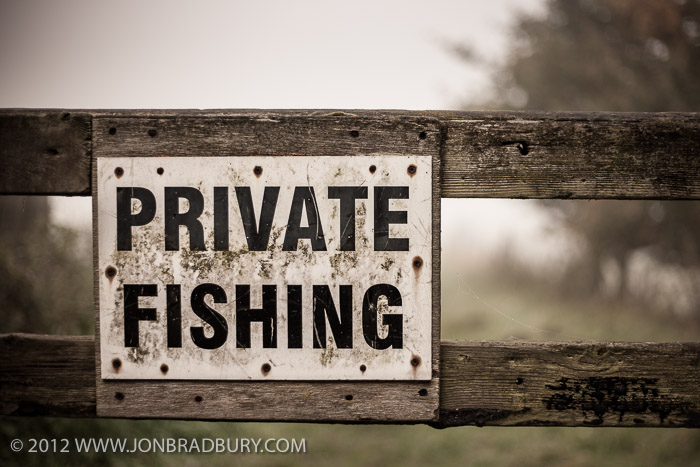 Unfortunately life, work & rain have got in the way of me going out quite as much as I hoped, but even a first expedition lead to a revelation, I enjoyed the lighter weight and that is was a lot less conspicuous. So much so, that one of the next tasks of the 50mm was photographing the big, shouty, heavy Canon 24-70 F2.8L as I purchased the competing lighter smaller Canon 24-105mm F4L to replace it. And I’ve also got ‘change’ leftover to put in the camera/lens pot, which is a bonus. 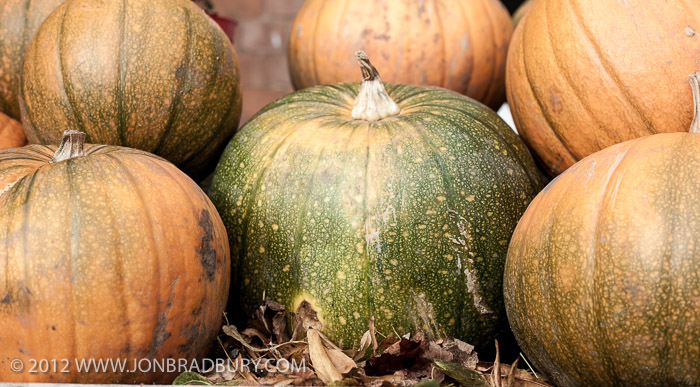 Downsides, well in this particular combo it’s the obvious 50mm F1.8 build and the old slow focus motors, so it suits slower paced shooting. If the build nags you, remind yourself you could drop kick it 15 times before you’d spent more money than the Canon 50mm F1.2L…, and that you knew this anyway when you bought the “plastic fantastic” for all of £60. 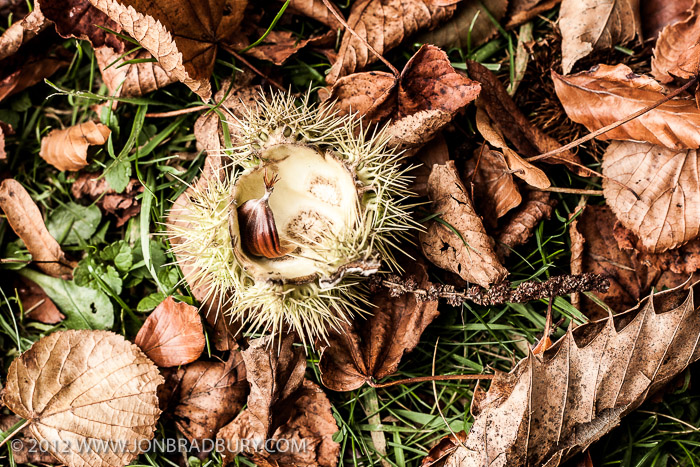 That slow focus though is good to be reminded to slow down, and also that a cheap bit of kit can deliver the results. Whilst I still grabbed the 24-105L when doing some work jobs where I needed to know the kit would nail the results (essentially down to focus speed/accuracy and being one chance shots), for my personal work either side I’ve been happily using the 50mm. 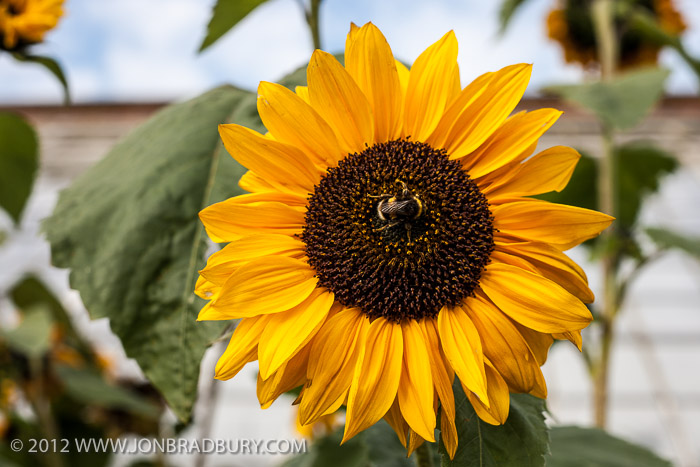 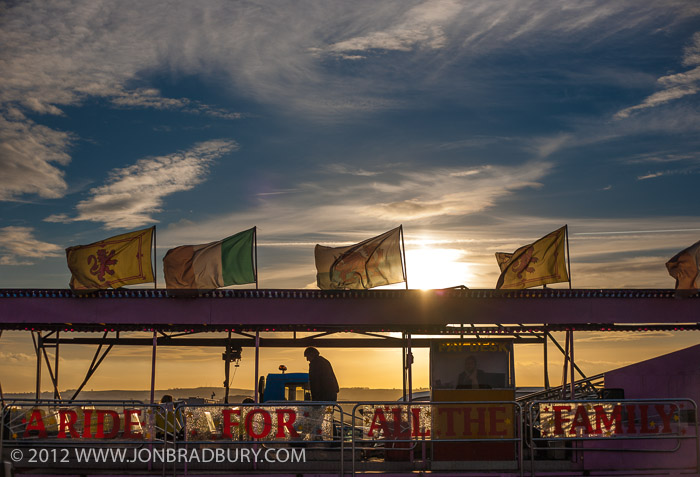 Of course I’ve not just used the 50mm for out & about, I’ve also used it for creative shots at home, where I’d have often just used the 24-70 as it would have been the lens on the camera, or closest to hand… 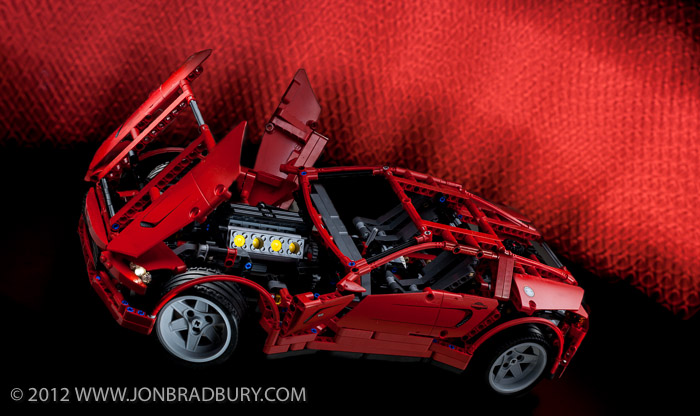 though in the case of my business christmas card, it was partly a necessity, as I wanted to create one of those funky bokeh shots

only instead of the usual hearts you usually see on flickr, I wanted  Apple bokeh! Subtle, but I think it’s worked.

So I think we’ll be seeing a change in the bag for next year, think I’ll be more likely to head out with just the 5D & just the 50mm, or maybe a different prime if I get itchy with that ‘change’ from the proceeds of the lens swap. 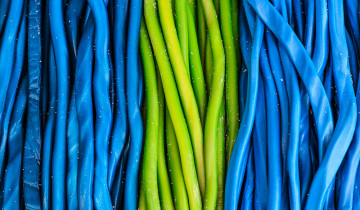 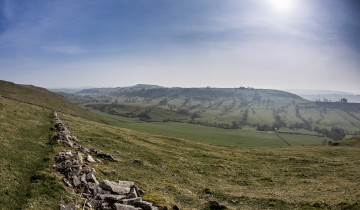 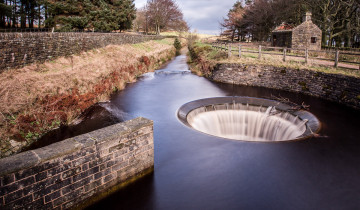 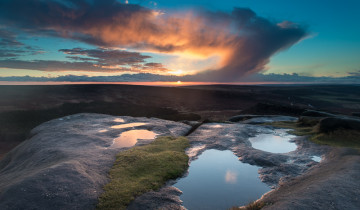