Ever since I bought my 5D, it’s kind of kept growing. A portrait grip was quickly added, and the mid weight 3rd party lenses were slowly junked in favour with Ls. All this added up to one thing. Weight. Backbreaking amounts of it. The 5D, 24-70L & grip tip the scales at over 2KG. This is before the bag, flash, spare batteries, a 17-40L, tripod and anything else you dare to chuck in on the day. 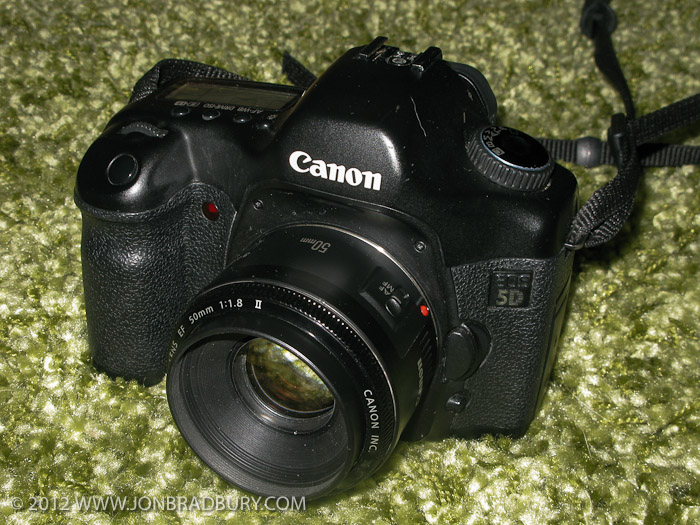 All this weight has had me looking at some of the lightweight competition coming up through the ranks, the Fuji X100, Canon G1X, even the EOS M. However I’m trying a bit more sensible on the wallet approach, one many photographers gone along. I’ve pulled the plastic fantastic 50mm out, stripped the grip off, and pared the 5D back to the purist basics, which halves the weight, bringing the scales down to just 1kg. I’m going to try & shoot light for a bit and see how I get along.

Other inspiration for this? Well a colleague walked in last week, “are you interested in some old film cameras?” and proceeded to pull out a few old plastic compact cameras. Then this 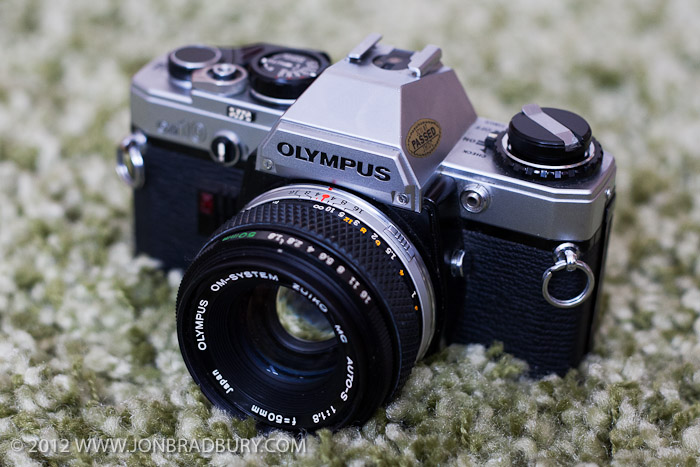 a classic Olympus OM10. My eyes lit up. It didn’t work, but still I have a small cheap classic camera display and thought it’d look nice on there. But my work of fixing laptops, curiosity got the better of me, I stripped the bottom plate off, tinkered. It lives. It has film in it. So I’ve now two full frame cameras on the go with a 50mm 1.8 lens on the front. Though very different beasts.

What am I going to shoot, who knows, today, it’s mainly been the new arrival Oliver… 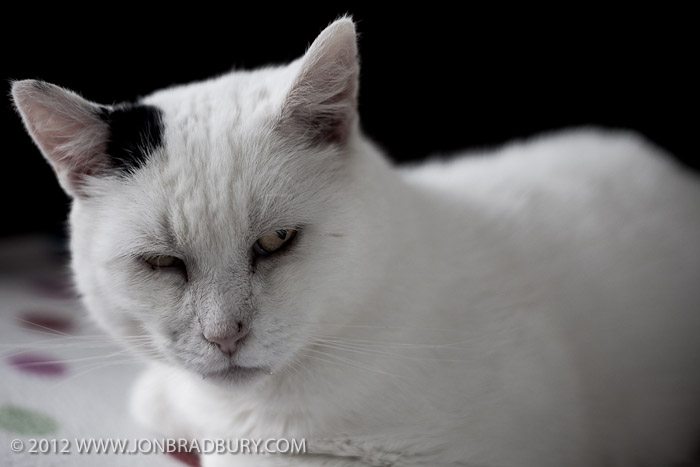 Hopefully I’ll be back in a month with some updates, and if I pull my finger out I’ll finish the roll of film in both the OM10 & 500N too, so we can see the results from those too… 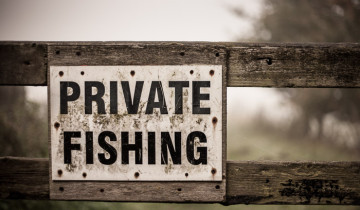 Back in October I wrote about going “Back to Basics” and using just the Canon 5D & the lightweight 50mm F1.8 without grip for a…