This weekend I had an opportunity at a clients to borrow their Panasonic Lumix DMC-G3 and go shoot with it for an hour.

This is one of the many mirror-less interchangeable lens cameras (in this case micro 4/3) which are becoming popular to enthusiasts. This isn’t a full review, not even a partial one, just, a first impressions from a full frame SLR shooter on my thoughts of it. The weight – this will also fall into what I don’t like, it’s nice to carry about, my post accident back appreciated it, but the low weight isn’t always advantageous to stability
Discreet – Can’t say I didn’t notice that ‘they guys’ like I’d normally be wandering around YSP, big SLR, backpack, big lens, we do stand out a bit.
The tilt/twist touch to focus rear screen. For macro shooting this is just superb, hold it low, twist the screen to view, click on the point of flower you want to focus. Me likey! 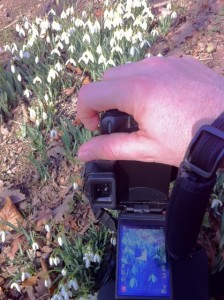 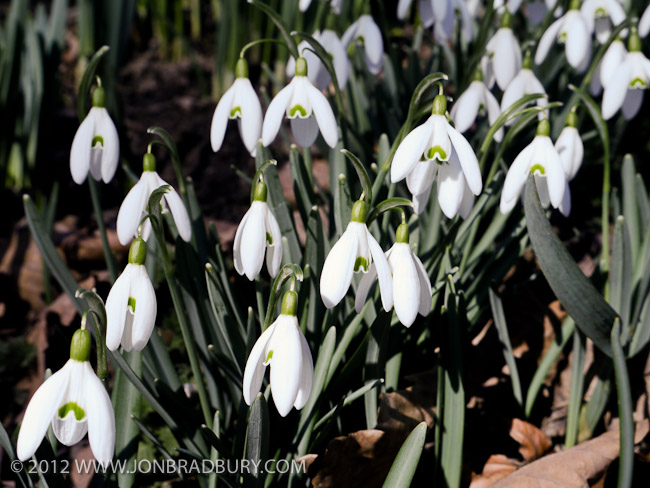 It was fitted with the 14-42mm lens, and you could feel the plastic on plastic cheapness of the build. This is not quite in the dislike as I do appreciate the total cost of camera & lens is under £500, somethings got to give, and if plastic build quality is it, then that’s it, it’s just I don’t recall feeling it on the equally cheap Canon 18-55mm I was handling last week…

The size meant the ergonomics don’t work. I can shoot with my 5D and adjust aperture, ISO, shutter speed etc all with the camera to my eye. With the Lumix it’s just to small & there is only the one control wheel. Even the diminutive Canon 400D I used to shoot with had nicer ergonomics.
Too light – I do like a bit of weight, gives a reassurance of build and helps stabilise longer exposures. You could probably argue well it’s got image stabilisation built in.
Battery life – it’s apparently  a bit pants. So pants the owner dispatched me with a second battery even though was only going out for an hour (though to be fair I didn’t use it).
It’s slow – click, think about it, shoot, display in the EVF for a second, grr I’m trying to recompose ready for the next shot…
The EVF – It’s still no optical view finder, combined partially with review & no response for a second in the EVF. Really showed that often I shoot, and start zooming to recompose & it’s rather strange doing this with the image from a moment ago still on the screen.
Proprietary mini USB port – minor point but tends to turn in to major gripe. Just know how damned useful it is if everything uses the same mini USB port, we all have a spare cable then. 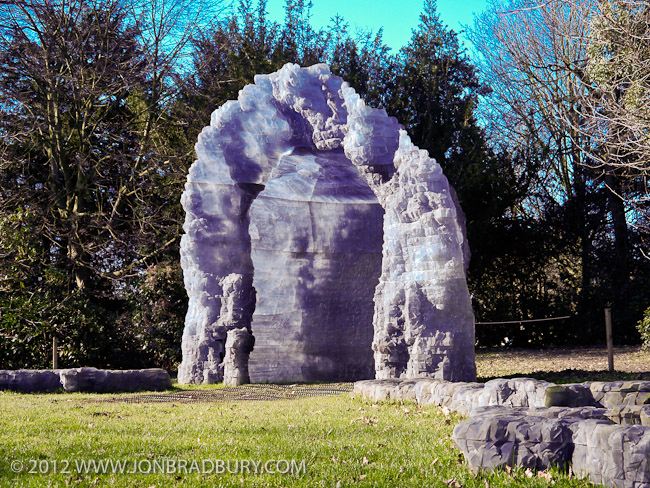 Not on your nelly. I love the brute handling heavyweight of the 5D. My back might not always appreciate it at the end of the day, but, I’ve got a lighter rig at home if I want it (G9 or 30D with no grip), but my hands always go for the 5D.

Personally I wouldn’t even get one as a light weight backup to my 5D, I’ve long discounted these due to them being “another system”, I’d end up with a bunch of extra lenses and it starts getting expensive fast. As a 5D owner, it makes more sense to me to run a 600D as a small backup system, that with the 18-55 gives me nearly all the advantages (eg tilt & swivel live view) with a lot less disadvantages, and where needed it will of course take the rest of the lenses from my line up. If Canon were to launch their own version, my opinion might change, BUT, for me it’d have to be APS-C and not go down the same dinky lines as the Nikon, and the speed/ergonomics would have to be improved for me to still not want to take a 600D instead. It may not quite be as ultra light or ultra dinky, but compared to 2KG of 5D & L, it’s still a featherweight.

But at least it’s now nice to be able to make this as a more informed decision, having actually used one.

That said HAVE YOU SEEN the new Olympus OM-D E-M5? Overly long name but Oh My God I just want one, with the old power wind inspired grip. Even if it just sits on a shelf! 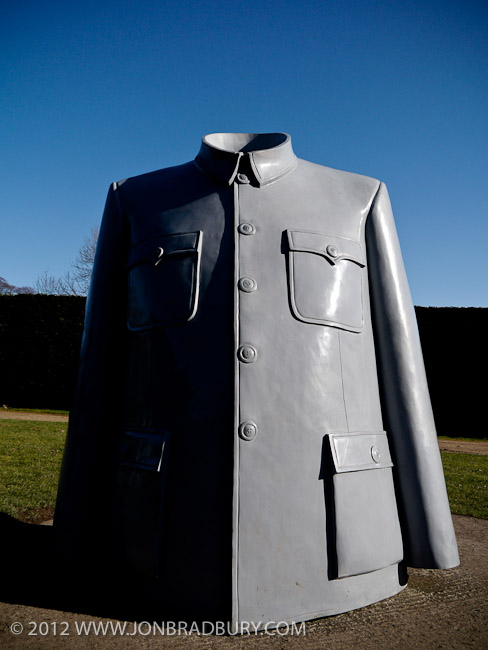