Think of Northern Ireland, and unfortunately the first thing that springs to mind for many of us is the troubles that existed for many years. Even a trip a few years ago only helped to reinforce this view of Ireland, being driven round seeing the old peace walls, armoured police stations, mural walls… did nothing but to remind even an outsider about the troubles, and the past bubbling below the surface. I know Belfast is much more than this, but it did always feel that around each corner was a reminder of the past.

On this visit to Ireland though, I made a promise I was taking the time out to go to the Giants Causeway, seemed a shame to get so close & not actually go there. Along the way though we made a discovery… 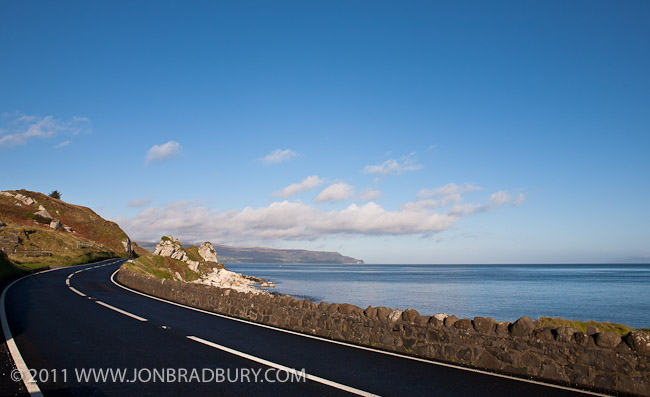 It turns out then that up the coast and away from Belfast, Ireland is a drivers & landscape photographers HEAVEN. The Giants Causeway to be fair was a bit of a let down, it is afterall just a bunch of hexagonal rocks, but the drive & the views on the way there & back? Stunning. It’s a shame the Causeway steals all the glory, as you can pretty much stick a pin in the map along that coast, and be guaranteed a stunning view. 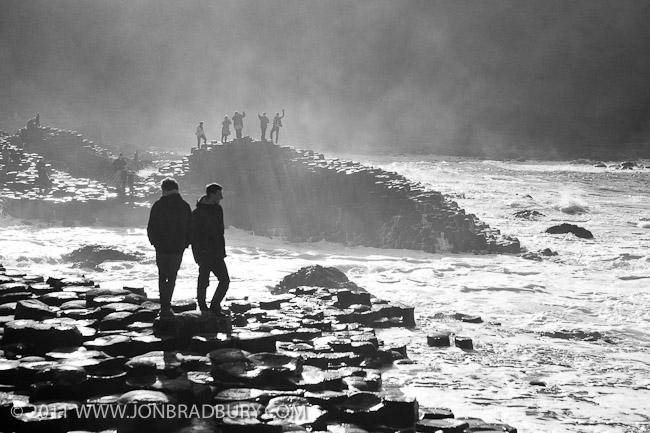 which is more than a castle on a rock, you parked at the cliff edge with views of an island, walking down from there you look back at the coast and there’s a 200′ waterfall, and caves and… It should be a major attraction, instead it’s just sign posted as “Kinbane Head” and has parking for 20 cars!

or Dunseverick Castle which is ever so conveniently placed, again fab, and parking for about 6 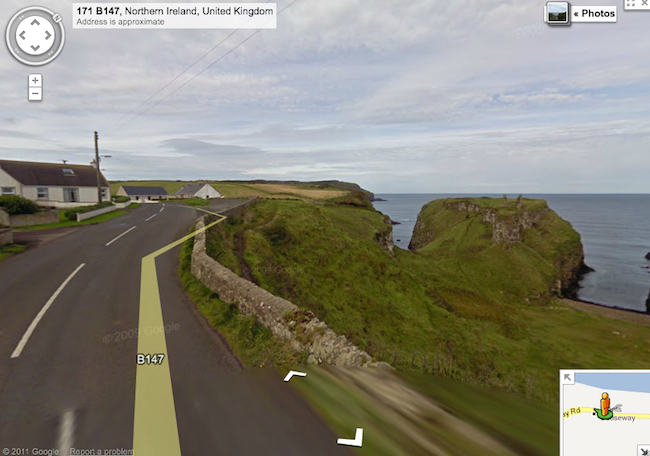 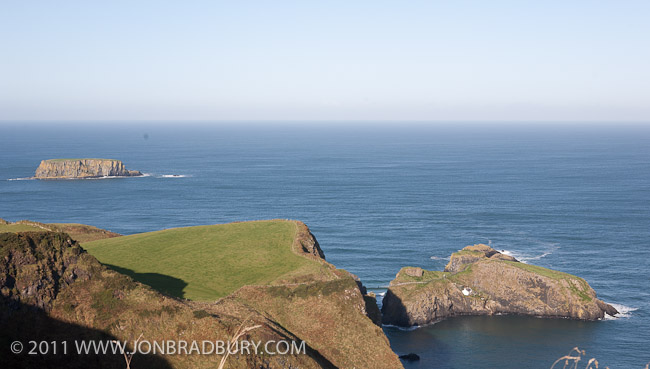 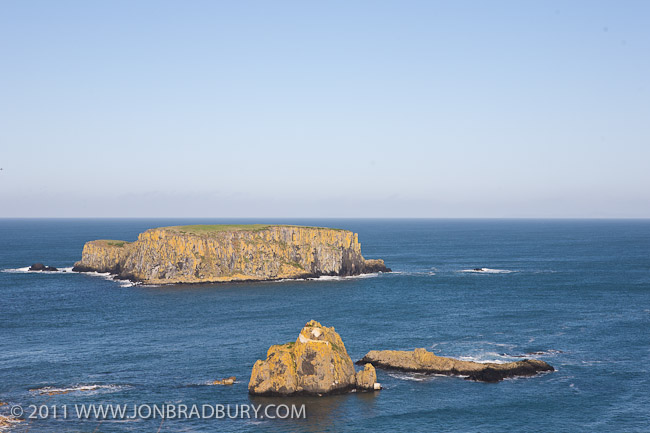 which has more rocky outcrops, a rope bridge, and god knows what else, to give you an idea, this is the view from the over flow car parking 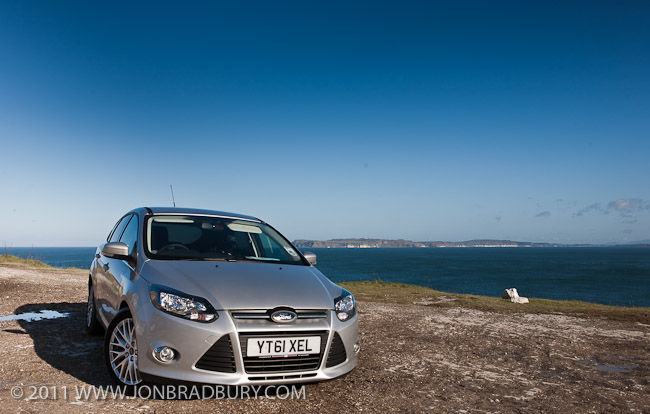 you parked in the quarry with unobstructed views out to sea, just watch you don’t reverse too far though!

and this is just a small sample. Every one of these places looked like you could spend hours there. The day we had to tour was simply not enough to take it all in, really need to go back another time and spend at least a week plus here. Oh and did I mention the tarmac? Next time I’ll take something fun to drive too. 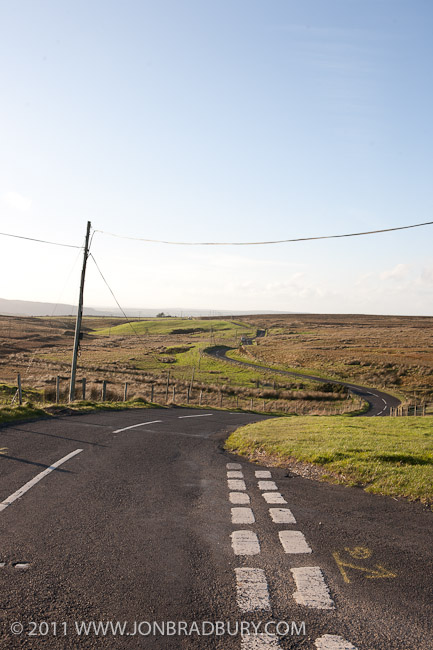 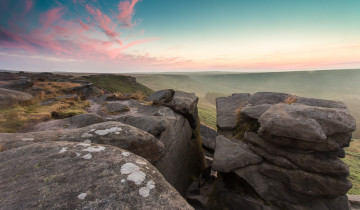 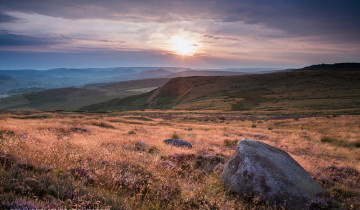 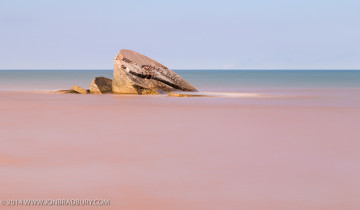 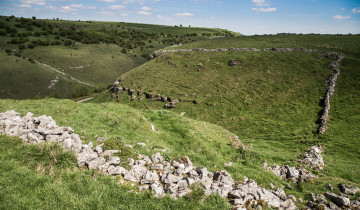 Coombs Dale is another of the local (to Chesterfield) hidden gems, a short 2 mile dale just outside of Calver, with routes out to Stoney…