The other day on Petrolblog, @majorgav ranted about all those annoying beeps that car makes, particularly the seat belt warning which will rant at you even when you are legally not wearing the belt.

But what about all the times the car doesn’t make a beep? Coolant running low, car overheating and risking a £1000+ bill, beep? Nope, just a little red light on the dashboard that it appears only the keen motorist spots & stops before damage is done. I know a good proportion of female drivers that have driven long beyond that red light has appeared blissfully ignorant, or just don’t know what it is, and everyone of them has gone so far as to knacker the head gasket.

Oil pressure low and you’re about to sieze the engine? Nope no beep for that either.

Brake fluid or power steering fluid low? Yep you guessed it no beeps for those either.

So as far as the manufacturers concerned, you should be concerned if you’re moving the car 50 yards without the belt on, but everything is hunky dory if the engines just dropped all it’s fluids and you’re about to run out of brakes… Think somewhere along the lines the priorities went wrong.

Thankfully at least I’ve got a car with gauges for water temp (being dropped from a lot of cars), oil pressure, voltages etc, so I can at least monitor things (something been thankful of in the past on prev cars), even if it doesn’t shout at me if one of them drops off the scale. 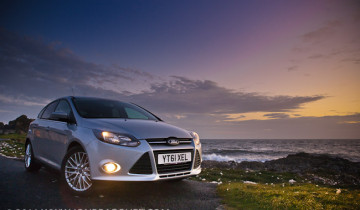 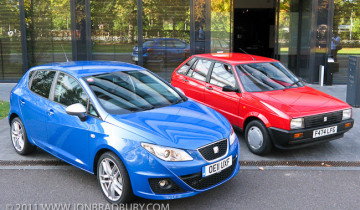 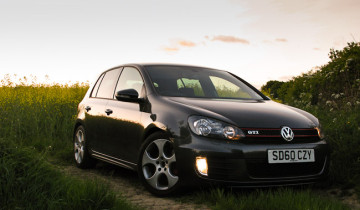 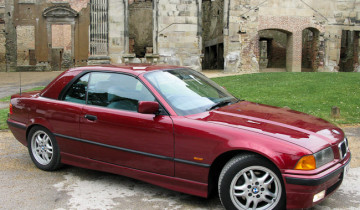